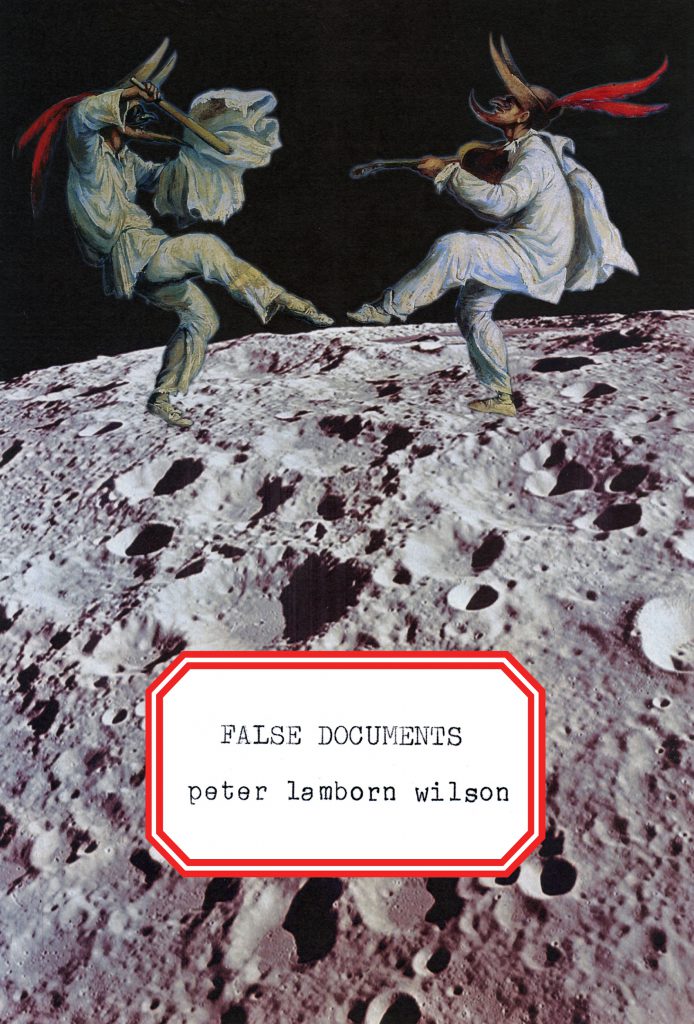 Are these texts shadows of the real? Or are they only false documents? “Incunablula” and “Ong’s Hat” first appeared in the 1980s and spawned a mini-industry of conspiracy lit, several scholarly books, even a kids’ TV series (“Gakidor”), and a rock band (“Ong’s Hat”). Here are the original “legendary” texts, along with various and sundry other alternative histories, bad translations and anarchist ephemera, plus several previously unpublished works, including an entire Sci-Fi novel: Lunar Mansion or, the Whole Rabbit (based on Cornelius Agrippa’s Occult Philosophy, which was used to generate the plot).

A robust textual creativity resonates a region of magical transmutation, political possibility, and spiritual adventure, so that the whole collection vibrates and pulses with the flavors of the real. A “false” document would seem to involve a contradiction, since being false, it is no document at all. But documentation is no more possible than the articulation of some absolutely verifiable condition of Being itself. Peter Lamborn Wilson seems to have documented this condition with consummate probity.

—Charles Stein, author of There Where You Do Not Think to Be Thinking and transl. The Odyssey

Peter Lamborn Wilson is the very model of the outlaw scholar. Operating outside the stultifying atmosphere of academia, drawing on research and knowledge that is both wide and deep, and writing in clear and vivid prose blessedly free of jargon, Wilson charts the secret histories of this world and others.