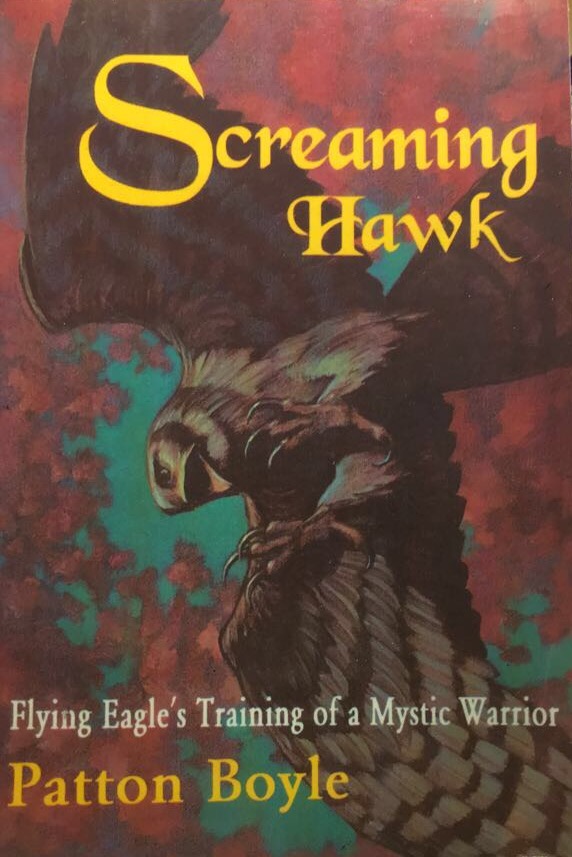 This visionary narrative, reminiscent of Robert Bach’s Illusions, follows the spiritual initiation of a white Christian into the Native American tradition and reveals a deeper Christian impulse that is consistent with Native American wisdom. Set in the western United States on an unnamed Indian reservation, the novel describes the seeker, a White Man who has come to the home of Native American medicine man, Flying Eagle. Through Flying Eagle’s teachings on a variety of subjects, the protagonist awakens to a new understanding of self, the nature of truth, and the role of a warrior for truth. With reverberations of Carlos Castaneda, Screaming Hawk becomes not just a novel of traditional and Native American religion, but also a compelling spiritual journey for its readers.